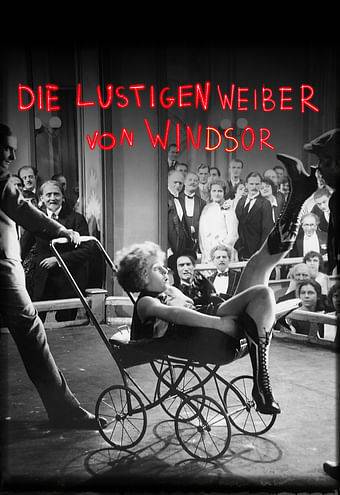 Frau Fluth and Frau Reich, two married ladies, simultaneously receive love letters from the impoverished nobleman Falstaff. They decide to teach him a lesson. Three gentlemen want to marry Anna, the daughter of Frau Reich: Dr. Cajus, a French beau, is her mother's favourite, as her father wants the shy nobleman Spärlich, but Anna is in love with penniless Fenton. Stuff enough for many complications and entanglements. Some 40 years before Verdi wrote his Falstaff, Nicolai conceived this comical-phantasy Singspiel. If failed ambition is one of the main driving forces of drama, here is an example. However important men may think their motives are, the women know how to deal with them. Was Nicolai out for a Rom-Com or can we trace an influence of the 1848 revolutionary wave? Assertive bourgeois women tackling the aristocracy? "I'm always drawn to stories where women form a strong community", says Nina Spijkers, high-profile director from the Netherlands.